Michigan homeowners and business owners know the importance of level concrete. They contact Lift and Level for all their leveling and Plymouth concrete repairs, because we have the experience and knowledge to provide the highest quality of repairs. Lift and Level is a family-owned and operated business that has over a decade of experience and dedication in town. Our professional technicians will repair your concrete, so your property is safe and attractive. We offer a wide range of concrete repair and leveling locally.

Lift and Level provides complete concrete leveling and repair services. These services include:

Lift and Level uses the latest technology and equipment, so we can provide our customers with the highest quality of concrete repairs and leveling services available.

Plymouth, Michigan is a small, charming city with a population of 9,132. It was first settled in 1825, then became a city in 1932. It is a wonderful place to visit, because there is always something exciting to see and do. There are a few popular events that occur in Plymouth that attracts thousands of visitors each year. The Plymouth Ice Spectacular is held in January and it is the oldest and largest ice carving event in the United States. The event lasts all week and nearly a half a million visitors come to the event. The event started in 1982 and is now a world class ice carving competition. 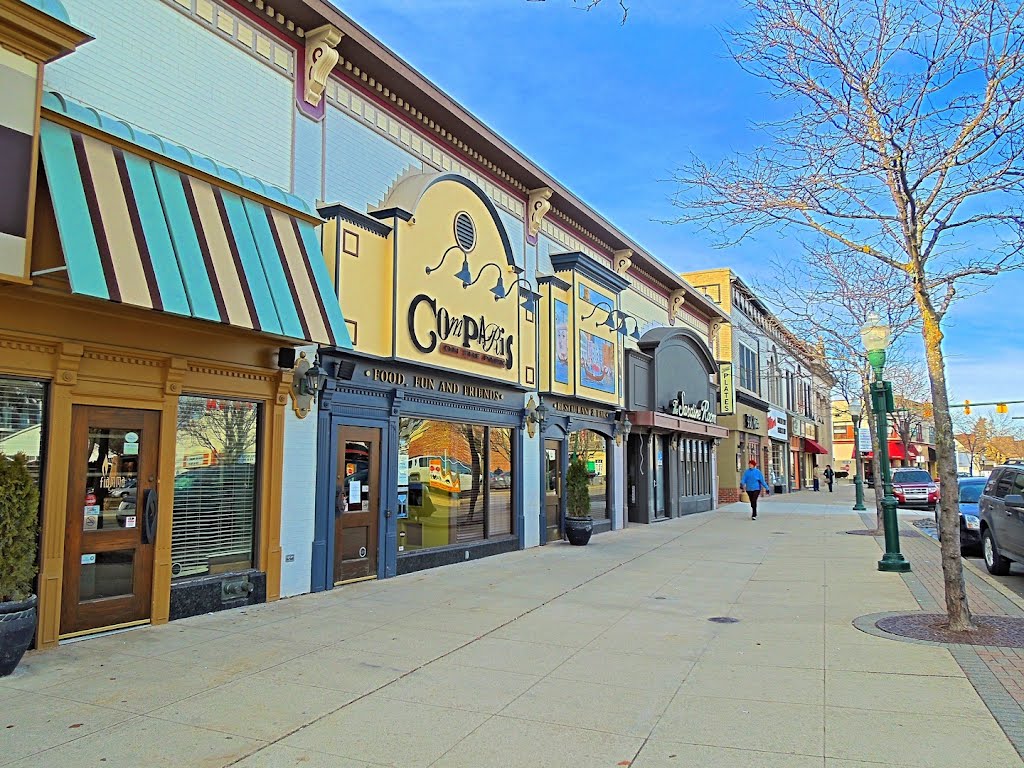 The Plymouth’s Art in the Park is a great event for art lovers. This fair is the second largest art fair in Michigan. There are over five hundred artists that participate in the fair and almost a half of million visitors attend to see art exhibits and purchase unique art. The Fall Festival is another annual event that occurs every year on the first weekend after Labor Day. The Fall Festival has carnival rides, games, music, food, and other attractions.

Downtown is where a visitors can enjoy doing several activities. The Penn Theater is located downtown and the theater was first opened in 1941. The classic single screen theater runs all types of movies. If you would like to learn the history of the city, then the Plymouth Historical Museum is located on Main Street. The museum is a 19th century Victorian building and visitors can see all types of displays too. It is a charming city that has a lot to offer for all ages.

Lift and Level is the professional concrete repair and leveling specialists that homeowners and business owners contact. Lift and Level has over ten years of experience and qualifications. Contact us today for a no-obligation estimate.

If you want the most recent news on our work in Plymouth, be sure to check out this page again soon!

A homeowner who had a driveway that was really broken up and not looking good contacted us. The needed our Plymouth Concrete leveling services quickly. One of the panels had separated into three big chucks, with some very sharp corners threatening to do damage to their vehicles tires. They called us in to see if the driveway could be saved, and we were able to assess the damages and give them an estimate on the driveway repair job.

We explained to the homeowners that mudjacking and sealing work would level the driveway panels and it would be back in its original form. We told them that we would drill holes in the concrete in different locations, then we would pump in a masonry mixture that would safely facilitate the concrete lifting.  It is an affordable way to do driveway and sidewalk repairs safely. We told the homeowners that not only is the concrete leveling affordable, but it also is strong, durable, and they would be able to use the driveway almost immediately. They agreed that the concrete leveling would be way cheaper, especially since they had also considered having an asphalt driveway poured.

Concrete leveling in Plymouth was scheduled to start.

The homeowners were pleasantly surprised to see that we were able to get the concrete lifting and cement repairs done in just a few hours. They asked us again when they could use the driveway and we told them that it would be just a few hours, which was still a surprise to them. The customers thanked us for doing a great job, and for having it done so quickly, too. The customers also said that they would surely let their family members and friends know that if they need any concrete leveling done in Plymouth to give us a call, because we really impressed them with our knowledge, professionalism, and affordability.