Homeowners contact Lift and Level for the most qualified and trustworthy concrete contractor in Northville, Michigan. Lift and Level has over ten years of experience and dedication to concrete repair. We are a family owned and operated with qualified employees. We thrive on provided excellence, because homeowners know that safety and appearance is expected with concrete leveling services. Lift and Level offers a wide range of services locally.

Lift and Level provides complete concrete repair and leveling services. These services include:

Lift and Level is fully insured and bonded and provide the highest quality of services to our customers. All work performed is backed by our personal guarantee.

Northville, Michigan is a suburb of Detroit and has a population of 5,970. The nickname for the city is “Hamlet of the Hills”. It was first settled in 1825, it was incorporated as a city in 1955. The city provides visitors with a quaint small town atmosphere with a historic heritage. The Mill Race Village is where visitors can view some of the historic buildings and Victorian homes. The Mill Race Village was donated to Northville by the Ford Motor Company. The site was once John Miller’s gristmill, but now is home to historic buildings. A few of the establishments that visitors can see include The Cottage House, which was built in the 1890’s, The Cady Inn, built in 1832, and the Yerkes House, a Victorian house built in 1868. 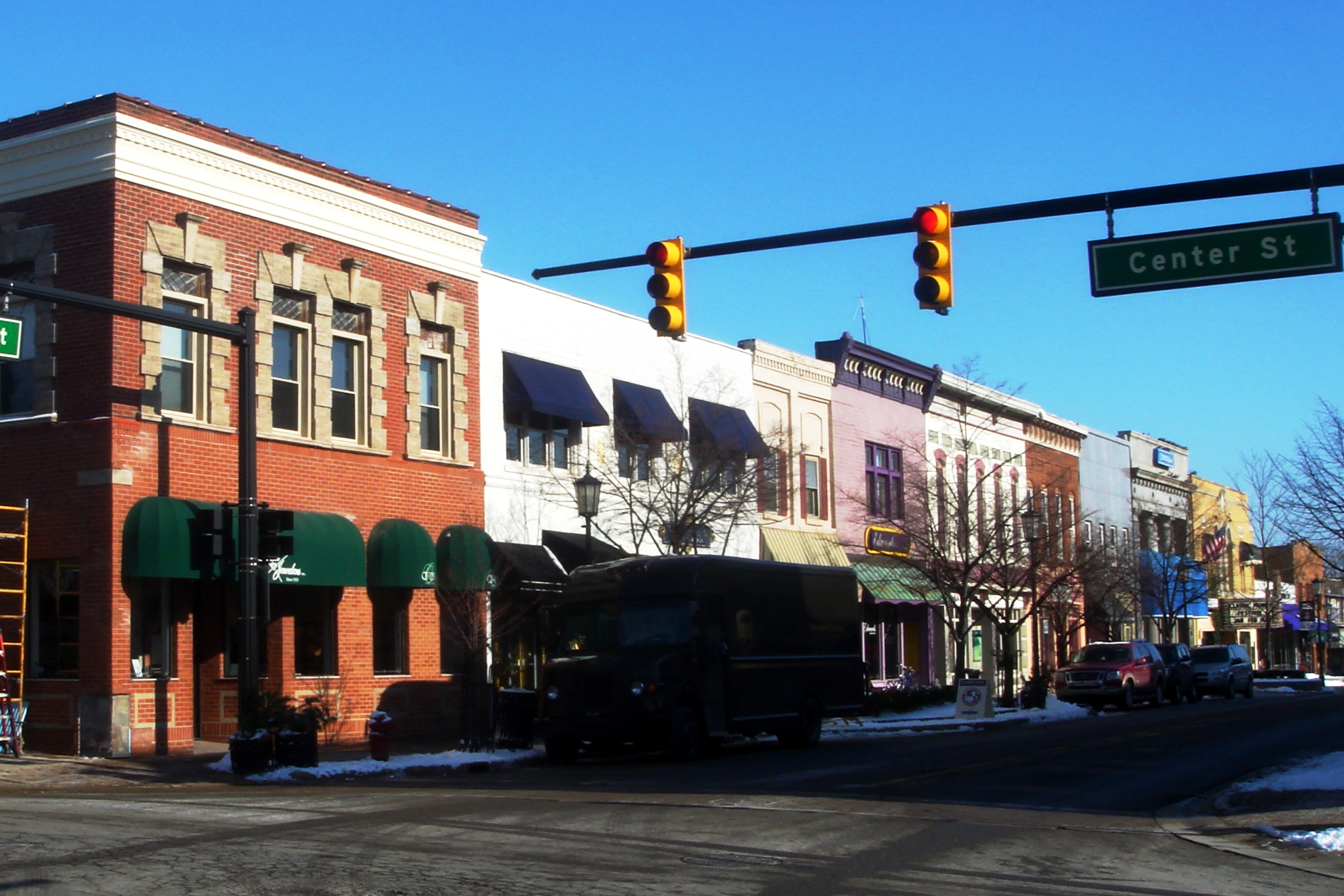 Downtown takes visitors back in time. The streets are lines with old fashioned street lamps and brick sidewalks. Downtown has a variety of specialty shops, restaurants, galleries, and many other exciting activities. The Victorian Festival is an annual event that occurs in the city. The festival is held in downtown and occurs in September. There is a parade, magic shows, carnival rides, food, vendors, and the residents dress up in Victorian outfits and everyone celebrates the city. This event has been celebrated since 1989. Visitors who really want to taste the best foods in town should visit the annual Grub Crawl. The Grub Crawl is held in July and participants ride a shuttle to a variety of restaurants and get to taste their specialty foods. Henry Ford was once a resident in town. It may be a small city, but there is so many different things to see and do.

Lift and Level is the professional concrete repair and leveling company that Northville, Michigan residents contact. Lift and Level provides solutions for all concrete issues. Contact us today for a free estimate.\

For the latest updates on our projects in Northville, just bookmark this page and check it out soon!

Recently, Lift and Level received a call from a gym enthusiast. He had turned his garage into a workout space and gym. Throwing heavy weights around in the space had caused a huge crack in the concrete floor, and an uneven driveway had made this problem even worse. He decided to call us as his concrete contractor in Northville to save the situation before things got even worse.

We set up a convenient time that we could evaluate the concrete and our qualified team met with the homeowner on that day. We looked over the driveway and garage floor and suggested concrete lifting for both areas. We explained to the homeowner that we use a patented process that will raise sunken concrete and the concrete leveling would be stable and secure. This was especially important for the garage floor repair, because leaving it unattended would probably end up damaging the driveway even if fixed it now. We gave him a price that was within his budget and he ended up using us for both the driveway repairs and garage floor repair, which we were more than happy to do. 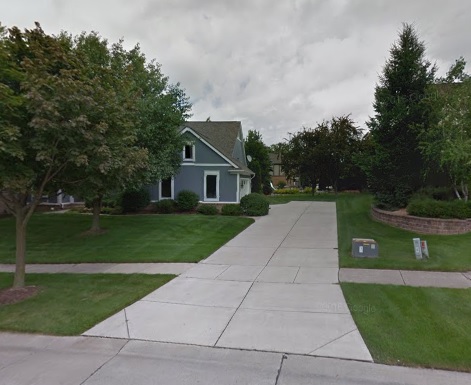 Our crew arrived on the day that the customer requested. The crew started on the garage floor first. The crew started using the patented process where we started drilling small one inch holes in the concrete, then the crew started pumping in the slurry mixture into the holes. As the mixture pumped into the concrete, the floor started to slowly lift back into the original form. The mixture that we pump into the void is strong and durable along with being safe for the environment. After the garage floor repairs were completed the crew did the same procedure on the sunken driveway. We were able to have both projects completed in one full day. The crew was happy to have a really straightforward job with no unforeseen obstacles arising.

The customer pulled up just as the crew was packing up to go home. The customer couldn’t believe that we had all of the concrete repairs done so quickly. He looked at his garage floor and the driveway and was amazed. He told us that he was highly impressed with all the work that we done, but especially the driveway repair. He had always been worried about it causing damage to someone’s car. He thanked the crew repeatedly for providing him with the best concrete repair work and for being such a solid concrete leveling company.