Residents contact Lift and Level for professional Milford concrete leveling services. These residents understand the importance of having lasting concrete repairs, and this is why they always contact Lift and Level. We are a family-owned and operated business with over a decade of experience and dedication in town. Our qualified staff can repair concrete steps, sidewalks, foundations, pools, and so much more. Concrete contractor Lift and Level offers a wide range of services to meet your needs.

Lift and Level offers locals with complete concrete leveling and repair services. These services include:

Lift and Level is Milford, Michigan’s qualified concrete repair and leveling service provider. We are fully insured and bonded, so our customers are always protected.

Milford is a village in Michigan that is located in Milford Township. The small and charming village has a population of 6,175. It started with one building that was a sawmill in 1832 by Elizur and Stanley Ruggles. The village was incorporated in 1869. In 1911, the Hubbell Pond was created, then on the Huron River a dam was made, so the village would have electricity. It was also one of the first villages in Michigan to have electric lights. 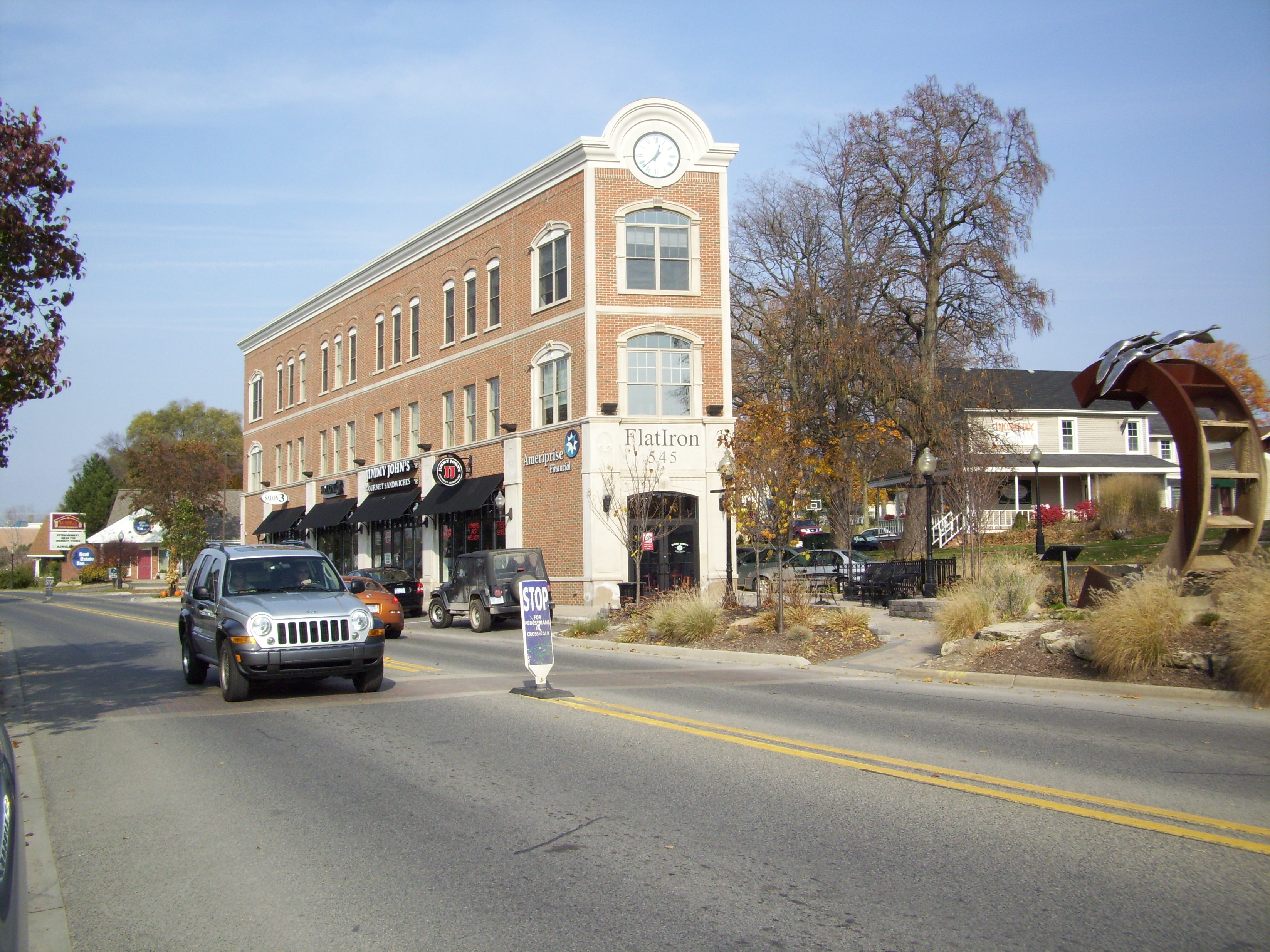 Downtown is the main attraction in the village. Downtown is on the National Register of Historic Places, and has been renovated to resemble the Old World Style. Downtown is surround by the rivers and there are over two hundred and fifty family-owned shops and boutiques. Some of the best food can be found in downtown. Visitors can enjoy Milford Sidewalk Sales annual event that is held the second weekend in July. The Sidewalk Sales can visit the shops and boutiques downtown and there will also be vendors. Some of the retailers offer up to seventy five percent off on their merchandise, so if you are wanting to do some shopping, then this is a great time to visit the city. During the summer months the Center Street Park Gazebo hosts concerts on the last Friday evening of each month. The concerts start at seven in the evening and runs until nine. If you would love to hear some great music for free in the outdoors in town, then this visitors should attend. Art lovers will not want to miss the annual Milford Memories Art Festival that is held the second weekend of August. The art festival has over 200,000 visitors each year. The festival offers civil war encampment, hot pepper eating contest, art, fishing tournament, food, vendors, and even an ice cream eating contest. Come out to the Memories Art Festival and make memories with your family. It truly is a charming village that offers excitement, fun, and relaxation.

Lift and Level is the concrete repair and leveling specialists that homeowners contact for all their concrete issues. We offer a customer satisfaction on all work we do. Contact Lift and Level today and schedule a no-obligation estimate.

Check Out The Latest!

If you want the latest news on our concrete leveling in Milford, check out this page again soon!