Homeowners in our area always contact Lift and Level for quality cement repairs and Howell concrete leveling services, because Lift and Level has over a decade of experience. We have qualified employees who thrive on providing the best services available. We can repair concrete foundations, driveways, steps and more. Our leveling services will have your property safe, durable, and the curb appeal that homeowners expect. Lift and Level offers a wide range of services.

Lift and Level offers complete concrete and leveling services in Howell, Michigan. These services include:

Lift and Level can successfully repair your cement issues. We are fully licensed and insured, and our knowledgeable staff are here to provide affordable solutions for all your cement and leveling problems.

Howell, Michigan was originally called Livingston Center. The city was incorporated in 1863. The city has 9,489 people residing in the city limits. The city is small, but has many things to offer visitors. Howell is home to several events and festivals each year that attract thousands of visitors each year. The Michigan Challenge Balloonfest is an event that occurs in the last weekend of June and features a balloon fly-in, carnival rides, live music, and skydiving shows. The Howell Melon Festival is an annual event that has been going on since 1960. The event features melons that are grown in Howell along with a classic car show, melon races, food vendors, live music by local musicians, and over two hundred art exhibits on the sidewalks downtown. One of the favorite festivals that both adults and kids enjoy attending is The Legend of Sleepy Howell, and this event occurs the Saturday before Halloween. Everyone dresses up and there is a costume contests for adults, kids, and pets along with old scary movies, campfire storytelling, a broom ball, and so much more. This event is fun for everyone in the entire family.

Visitors can visit Howell anytime and enjoy going to the historic Howell Theater, Howell Depot Museum, and the Howell Opera House. The Historic Train Depot Tour is always fun for everyone to visit, because there are interesting relics and artifacts. Howell, Michigan has something exciting happening anytime of the year. There are festivals and events to attend or just relax at one of the beautiful parks in the city.

Lift and Level is the concrete repair and leveling specialists that homeowners in Howell, Michigan contact for all their concrete needs. We have over ten years of experience and dedication to provide an affordable solution for your concrete problems. Contact us today 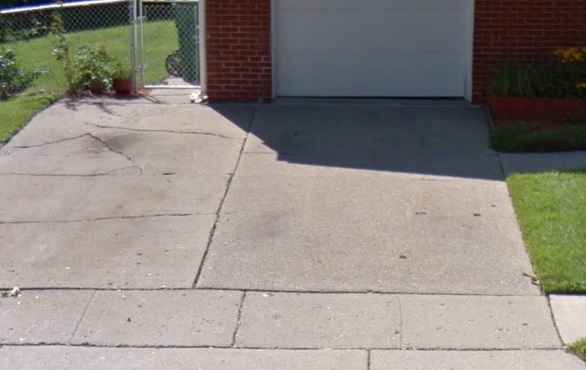 Visit Us Here for More News

If you want the latest on our projects for concrete lifting in Howell, just visit this page again soon.