A homeowner called us looking for a great concrete leveling company. He was thinking about buying a new car that would have to be parked outside year-round. The man realized that if he parked a truck on his already uneven driveway it would just make it worse. He was really hoping that he wouldn’t have to have the whole thing replaced, because that would probably eliminate the possibility of being able to purchase the new vehicle that he had been wanting for some time. He called us as the expert concrete levelers in  Brighton, and we were happy to come out to our neighbor’s location for an estimate.

The concrete leveling and repair began 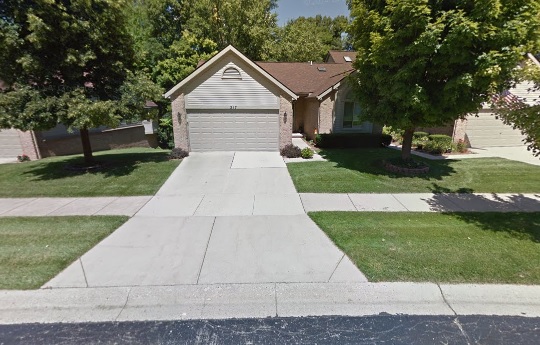 The crew had the concrete lifting completed, then headed to the next customer. The homeowner contacted our concrete repair company office the following day. He just wanted to let us know that he was very happy with the driveway repair that we provided for him. He said he is planning on purchasing that new car on the weekend and he is happy he won’t have to worry about parking it on the driveway. We were the exact concrete leveling company he needed to fix his driveway. We let him know that if he needed any other concrete repairs around his home in the future to just give us a call and we would be right out.